Skip to content
THE COUNTIES OF LIBERIA The Government 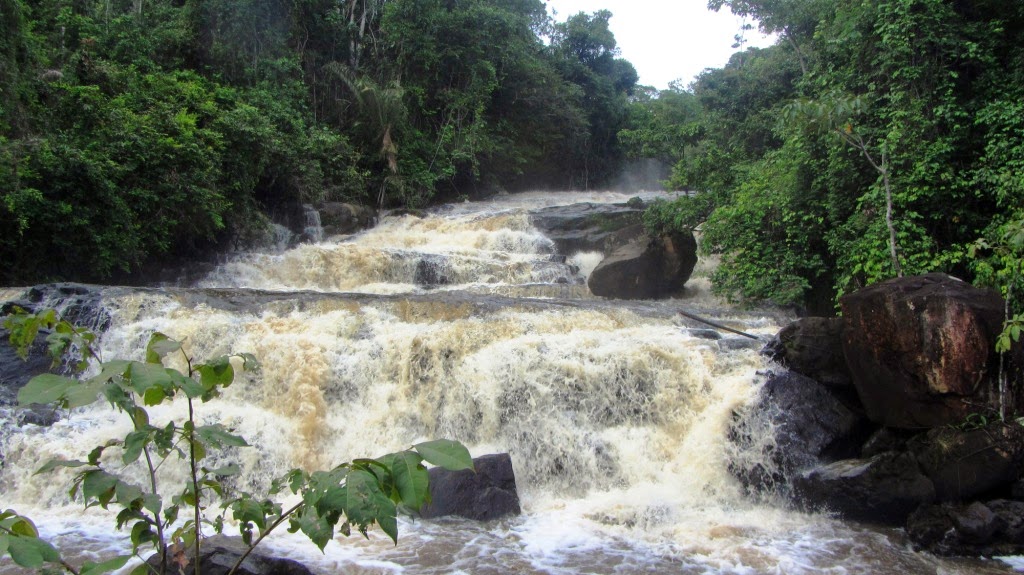 It is a bit of a travel but going to the destination is an adventure where you will experience lush scenery along the way vibrantly filled with colored butterflies, jungle frogs, endless species of exotic birds are just everywhere. Trees are green and abundant, and the waterfalls provide a sense of serenity and beauty. 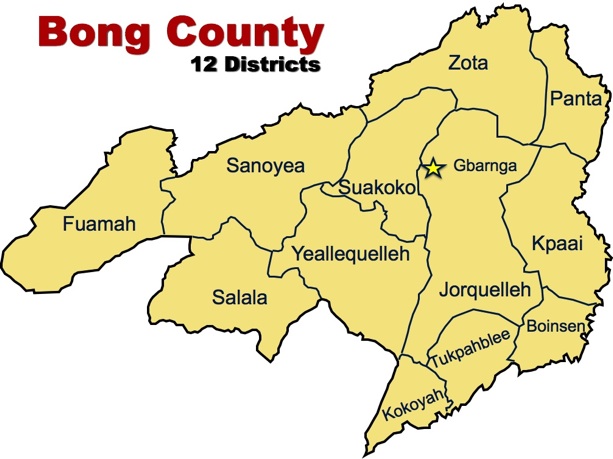 Gbarnga, a name for an old farm, is the County ’s headquarters.  Prior to the civil war, Bong County had two major hospitals:  Phebe Hospital and Bong Mines Hospital. The County is once known as the food basket of Liberia also grows crops such as cocoa, coffee, rubber and palms in addition to its rice production.

Bong County is located in the central region of Liberia. It is rich in minerals and has five mining companies:

Bong County represents one of the largest iron ore reserves in Liberia and in the world having estimated reserves of 4 billion tonnes of ore grading 36% iron metal.  Bong County also hosts three alluvial mining sites in and around Degei in Fuahmah District, Garmu in Jorquelleh District and Gold Camp, Meng Creek and Yelle Creek.

Bong County’s flag is purple and orange. Purple signifies the dawn and the County’s newness is represented by orange. There are two geological instruments in the white field portion of the glad symbolizing Bong County’s mining industry. 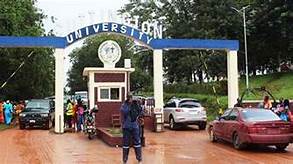